The Centennial District Governor, Lions Clubs International, Lion Taiwo Adewunmi has disclosed that the club has recorded numerous achievement within its hundred years in existence.

He highlighted major projects executed by the Lions Clubs District 404B2 Nigeria in the recent time to include, construction of a vehicular/ pedestrian bridge linking the Osun State Secondary School for children with special Needs and their community in Oshogbo, Ogun State and drilling of borehole water and donation of 3.5 KV generator to St Savior Primary School Ijoko Ota , Ogun State.

Others include include donation of the sum of 500 thousand for its multiple district secretariat and refurbishing of multiple district 404 secretariat billboard.
Addressing a press conference to commemorate 100th Anniversary of the club yesterday in Lagos, Adewunmi said that in the last 100 years, Lions have served their community and contribution to the development and wellbeing of million of people around the world. “As we celebrate our 100th anniversary, it is a moment to look back at our age long and proud tradition of service and numerous achievement of our association and Lions around the world”.

According to him, Lions  Clubs were directed to work to achieve the goal of serving at least 100 million people by participating in the association Global Service Actions Campaign which support youth activities, vision Programme, hunger initiatives and environmental projects adding that today, the club has surpassed the target by servicing over 153, 139, 559 people across the world.

Lions  Clubs International today, he said is the larges service club organization in the world. ” It has over 1.4 million members in more than 47,000 clubs, serving communities in more than 200 countries and geographical areas around the globe .
Since June, 1917, Lion Club have aided the blinds and visually impaired, championed youth initiatives and strengthen local communities through hand on service and humanitarian projects”, he said 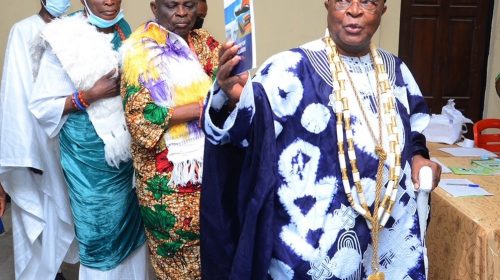 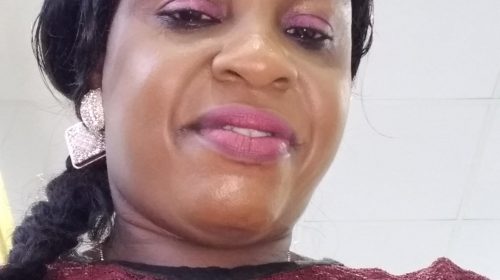 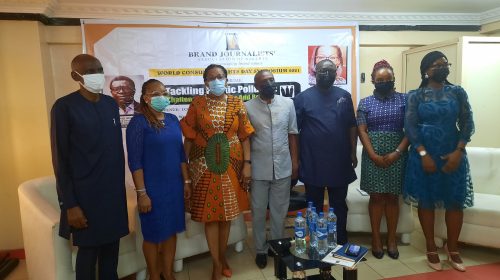 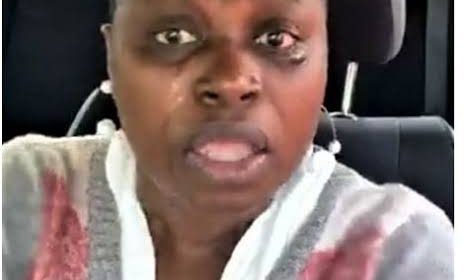