The Debt Management Office (DMO) has commended Access Bank Plc for emerging as the most outstanding Primary Dealer Market Makers (PDMM) during the first half of 2016.

According to DMO, Access Bank emerged most outstanding PDMM in H1 2016 in terms of fulfilment of the performance assessment criteria for primary and secondary markets stipulated in the General Rules and Regulations Governing the PDMM system in Federal Government of Nigeria Securities.

The commendation was giving to the Bank for its outstanding contribution to the continued growth and development of the FGN Bond Market especially even under a difficult operating economic environment.

Commenting on the commendation letter, Access Bank Group Treasurer, Oladapo Olagunju stated “Our bond dealers are widely respected by participants in the market and this recognition by DMO is a confirmation of the leadership position that the Bank commands in the financial markets.

This is the first time that DMO will be publicly commending a bank and we feel highly honoured to be the first recipient of this accolade. We believe this is a testament to the bank’s continued push towards becoming the World’s Most Respected African Bank.” 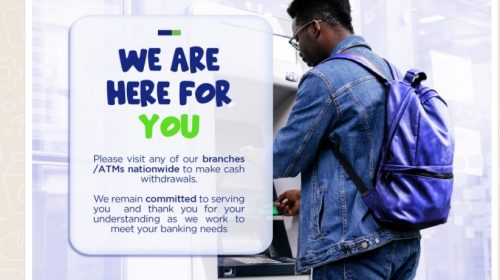 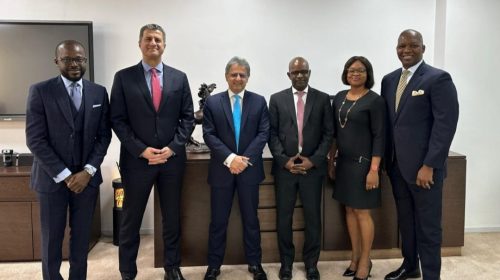