The coincidental encounter between President Muhammadu Buhari and ex-President Olusegun Obasanjo at the ongoing African Union summit in Addis Ababa, Ethiopia, has continued to attract comments in the social media.

The News Agency of Nigeria (NAN) reports that their encounter marked the first time both men met since the controversial special press statement by Obasanjo criticising Buhari’s administration and advising him not to seek re-election in 2019.

Mr Femi Adesina, the Special Adviser to the President on Media and Publicity, in a pictorial report posted on his Facebook page on Sunday, confirmed the face-to-face meeting between Buhari and Obasanjo.

He posted a group photograph of Buhari, Obasanjo, former Head of State Abdulsalami Abubakar and some serving cabinet ministers who are on Buhari’s entourage during the opening ceremony of the 30th Ordinary Session of the Assembly of Heads of State and Government of the African Union in Addis Ababa, Ethiopia, on Sunday.

Buhari and Obasanjo met briefly before the opening ceremony of the 30th Ordinary Session of the Assembly of Heads of State and Government of the African Union (AU).

Obasanjo first went round to exchange pleasantries with other African leaders attending the summit, before looking out for Buhari among the crowd to also have a word with him.

“Their brief pleasantries became a sensation inside the Nelson Mandela Hall as photojournalists made frantic efforts to capture the moment,” a reporter covering the event stated.

However, some social media commentators expressed mixed feelings over the encounter as Obasanjo had stirred up controversies in Nigeria when he released the 13-page statement accusing Buhari of under-performance and therefore should not seek re-election in 2019.

Aliyu Ahmed said: “Buhari is too busy to allow the likes of OBJ to distract or intimidate him. He is too busy cleaning the mess hipped on Nigeria and Nigerians by the likes of row and unpolished OBJ (Obasanjo).

“Those who are hasty to buy into the project being planned against PMB (President Muhammadu Buhari) will be roundly defeated.”

Eleligbo Nnamdi posted: “OBJ would not have allowed someone who openly criticised him few days ago to have access to him the way Buhari just did… PMB is my role model and I pray God to extend his reign till 2023. I love him with passion and I owe nobody any apology for that.”

Nnamdi further warned that “PMB should beware of OBJ..He’s a desperate politician and can do anything to have his way come 2019. Pls ooo prevention is better than cure. God pls protect PMB from evil men.amen.’’

Robert Amedu wrote: “One of my late leaders, Engr Andrew Agom, former MD Nigeria Airways once advised me that I should never join issues when all these power brokers are quarelling with themselves politically, if not, when they settle, you become the scapegoat. This is the type and people must be very careful.’’

On his part, Abubakar Sadiq Suleiman posted: “In 2 years, the Obasanjo administration had zero achievements to show for – other than a crumbling economy, and a weak security apparatus that relied on military officers to destroy entire villages and massacre innocent families like we saw in Odi, Bayelsa. We have not quickly forgotten.’’

Nsofor Victor Harmony, however, bashed both Buhari and Obasanjo when he posted: “Look at old men leading our country as if we are running a monarch government. Is Buhari not old enough and watch his son taking good care of him?

“With this type of mentality in governance Nigeria will never meet up with the present global standard. Pathetic!’’

Abdurrahman Magaji however observed that “while ordinary citizens are accusing each other.

“They show us (Nigerians) how to love & embrace each other and when necessary tell the truth no matter how bitter it is.’’

Abdulohiz Abdulohiz in his post described Buhari as: “The most tolerant and understanding leader of our time, no doubt a reformed Democrat, populist, God bless PMB and God clean up the hearts of your haters to understand how rotten the nation and its collective existence was damaged.’’
CityBusinessNews 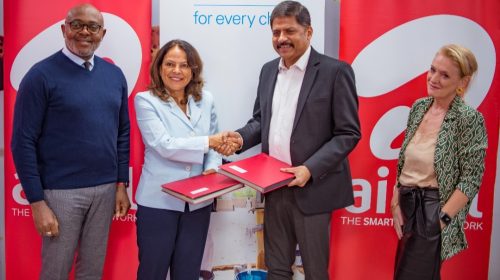 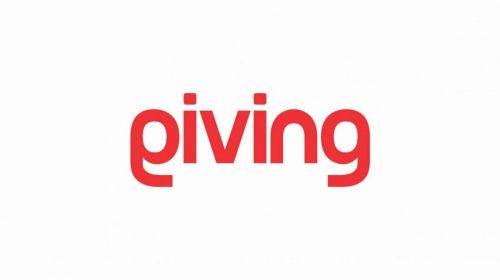 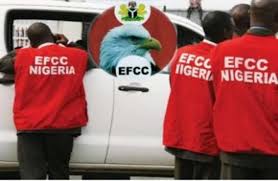