The Super Eagles of Nigeria picked their first win of the Russia 2018 FIFA World Cup after beating Iceland 2-0 in their second Group D game in Volgograd on Friday.

A second half brace from Ahmed Musa reignited the Super Eagles’ campaign following their opening day loss to Croatia.

Musa’s goals made him the first Nigerian to score at two FIFA World Cups after scoring a brace against Argentina in a 3-2 loss at the 2014 World Cup.

The first half was all Iceland as they created most of the scoring chances, going close on six occasions while the Super Eagles held more of the possession edging it 60 per cent to Iceland’s 40 without any shot on or off target.

The Super Eagles became the first team to not have a single shot in the first half of a World Cup game since South Korea versus Algeria in 2014.

It was a different Super Eagles that emerged for the second half as they pressed Iceland back and were rewarded with Musa’s goals.

Iceland almost pulled themselves back into the game following a foul by Tyrone Ebuehi. The decision was not initially given but after the referee consulted the Video Assistance Referee, he finally gave the penalty which Gylfi Sigurdsson missed.

The Super Eagles are now second in Group D on three points while Iceland are third with just one point.

Francis Uzoho made the game’s first big save on three minutes as he punched away Gylfi Sigurdsson’s dangerous free-kick which went over the Super Eagles defensive wall for a corner.

Sigurdsson went close again on six minutes following a break away by Iceland but his attempted curler was well saved by Uzoho.

Iceland went close on 36 minutes but Leon Balogun made a timely headed clearance from a dangerous right cross.

Iceland continued to go close with scoring chances and were almost rewarded on the stroke of half-time but Alfred Finnbogasson could not get a good touch on Sigurdsson’s dangerous set pieces.

The Super Eagles made a change with Tyrone Ebuehi replacing Bryan Idowu. 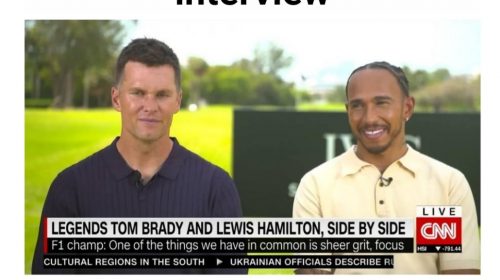 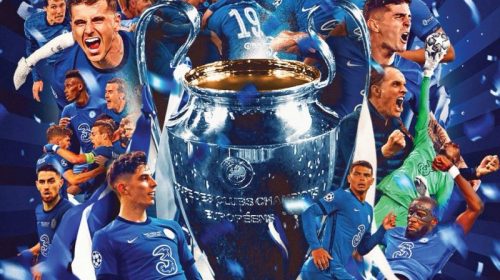 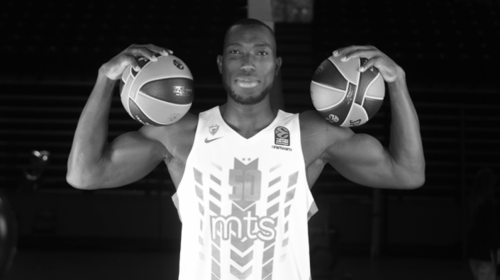