Ebola: Kenya Airways to be sanctioned for bringing corps from DR Congo into Nigeria

Nigeria may sanction Keyan Airways for conveying a corpse from Ebola-affected Democratic Republic of Congo to Nigeria.

The Lagos State commissioner for health, Dr. Jide Idris, who spoke at a joint briefing organised by the state agency and the federal ministry of health, Abuja, said the airline did not obtain the necessary approval to bring the body from Ebola-ravaged country.

Idris, however, said the laboratory investigations showed that the corpse was not infected with EVD.

“The airline brought the remains of a Nigerian without having all documentations that are required to process its clearance by the department of port health services, federal ministry of health.

“The Federal Government of Nigeria and relevant agencies condemn this deliberate breach.

“In line with industry practice, a report has been made to the Nigerian Civil Aviation Authority (NCAA), the regulatory agency of the Nigerian aviation industry on the occurrence.

“Necessary steps are being taken by the regulatory authority to sanction the airline in a bid to prevent future occurrence.

“We have commenced detailed investigation by all relevant agencies of government to determine the immediate and remote intentions of this unfortunate behaviour,” Idris stated.

The commissioner noted that the Federal Government had banned the repatriation of human remains into the country through all points of entry as a precautionary measure to avoid importation of any infectious diseases during the Ebola outbreak.

He added that the federal ministry of health and port health division had issued guidelines to all airlines on the procedures to be followed to obtain a waiver before repatriating any human remains into the country.

“The government will like to reiterate again that the ban is still in force and any attempt to contravene this ban will attract serious sanction.

“Government will want everyone to be vigilant and encourage all our officials at land, sea and air borders to continue screening of international passengers.

“We want to appeal to all our international passengers to cooperate with our officials who are conducting screening at all our borders. This surveillance shall continue until further notice.

“All international carriers are also enjoined to cooperate with all relevant agencies of government to ensure unhindered surveillance,” he said.

A representative of the minister of health, Dr. Joshua Obasanya, also said a letter of investigation had been forwarded to Kenya Airways to establish why the airline flew a dead body from DRC into Nigeria without the necessary approval.

He said if it was found that the airline breached the necessary protocols, it would be sanctioned appropriately, saying that the government was waiting for the airline’s response. 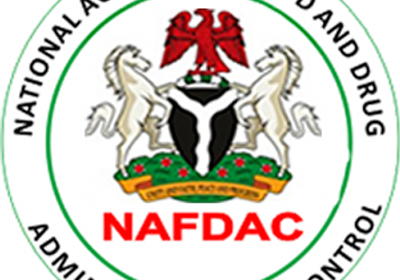 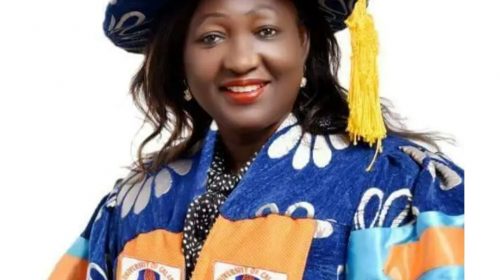