The Lagos State Governor, Akinwunmi Ambode has said that Pension Reform Act (PRA) 2004 as repealed by PRA 2014 has been beneficial to government by its support to the overall macroeconomic policies of reform.
The provisions of the law, he said has also encourage labour market flexibility while pensioners are no longer at the mercy of employer.
Speaking on the State’s full commitment to pension reforms at the opening session of a training for titled, ‘Implications of the PRA 2004’ for officers of the Lagos State Pension commission (LASPEC) and all public servants, the governor said the training was to ensure that the officers of LASPEC can effectively discharge their duties and the generality of the public service can adequately prepare for the future.
The Governor who was represented by Commissioner, Lagos State Ministry of Establishments, Training and Pensions, Dr. Akintola Benson stated that the general benefits of the Act as implemented in Lagos State has boosted the welfare status of workers and pensioners in the state.
He observe that it has allowed the maintenance of a Retirement Savings Account (RSA) by each employee, which gives the workers responsibility over their retirement savings.
Pensioners on the other hand, will no longer be at the mercy of employer, he noted.
He further stated that workers could choose how to allocate their retirement savings and diversify their investments over a range of investment instruments.
He stressed that it has also been argued that personal accounts would provide all workers a higher rate of return than can be paid under the Direct Benefit plan adding that this approach affords participants an opportunity to pass wealth to survivors in the event of death.
He said: “RSA maintained by millions of workers tend to generate massive long-term funds, which are available for investment. Owing to economies of scale, the cost of investing such funds tends to be relatively lower than if an individual worker were to undertake the investment on his or her own account. Alsp, having a pension scheme that pays out benefits in the form of a life annuity affords workers with protection against longevity risk, by pooling mortality risk across others.
“On a holistic note, the provisions of the law encourage labour market flexibility. The worker is free to move with his or her account as he or she moves to another place of employment and or residence. In this way, it is an important tool for enabling workers and employers to adapt to changing circumstances especially in a global environment in which change is a constant aspect of social and economic life.
“The government also stands to enjoy benefits under the law. The law will stem further growth of pension obligations and provide a platform for addressing this liability. It will also impose fiscal discipline in the budgetary process because pension obligations would be accurately determined. Also, the health of the economy is always a major concern of the government. Thus, aside from the law’s potential to promote national savings and by implication, economic growth, funded pension schemes have the capacity to promote capital market development. Moreover, it is often argued that funded schemes have the capacity to promote economic reforms generally. Another area in which the government stands to benefit from the law is through the scheme’s ability to support the overall macroeconomic policies of reform.” 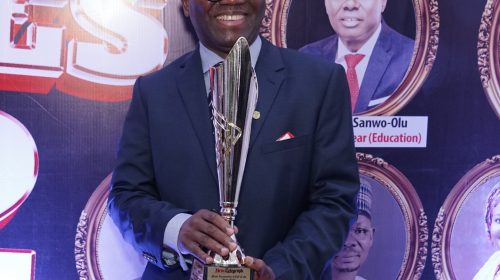 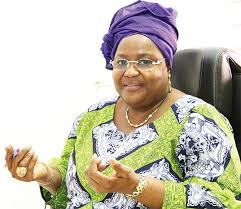 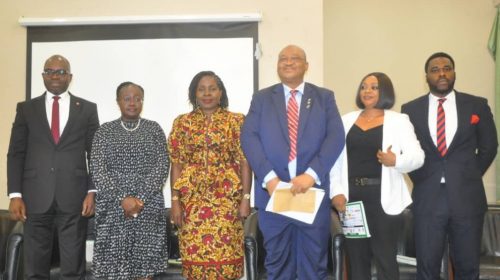 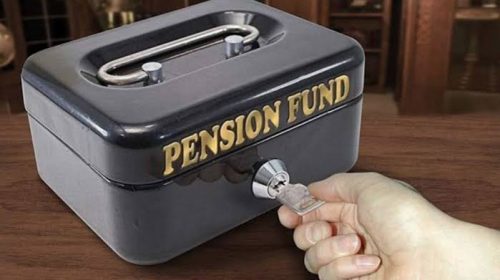