The National Insurance Commission has released a draft of revised guidelines for microinsurance operations in Nigeria.

NAICOM sent the draft guidelines to the chief executive officers of insurance and reinsurance companies, the Nigerian Insurers Association, the Nigerian Council of Registered Insurance Brokers and other bodies to make their inputs.

The commission also gave them the deadline to make the necessary contributions to the draft.

“The response of those whose accounts have been queried is still being awaited in the commission,” NAICOM stated.

By regulation, the commission requires that all insurance companies must submit their financial accounts latest by end of June.

The commission noted that failure to meet the deadline to submit the accounts would subject the concerned firms to fines and penalties. 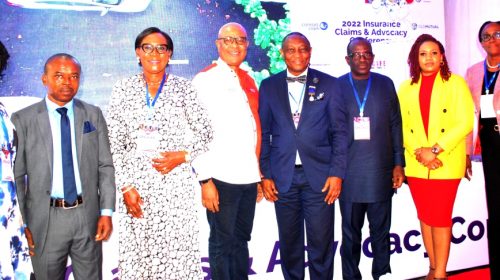 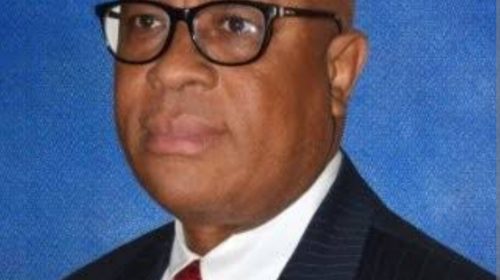 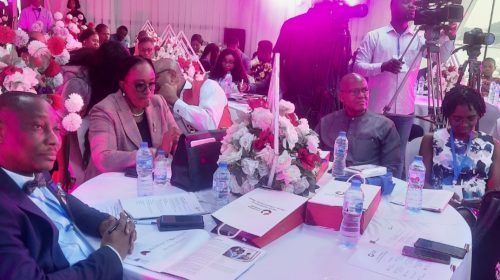