FG to provide insurance for farmers

The Federal Government has affirmed commitment to provide insurance cover and agro-rangers for ranch operators to mitigate risks cause to farmers by herdsmen.

This was disclosed by the Vice President Yemi Osinbajo at a national conference on the transformation of the livestock industry held in Abuja, the Federal Capital Territory.

According to him, 3,000 agro-rangers had been adequately trained to protect animals and livestock from rustlers even as he decried the high rate of cattle lost to rustling across the country.

Represented by the Minister of Agriculture and Rural Development, Chief Audu Ogbeh, noted that what informed the government decision to provide the succor was as a result of importance placed to the sector.

“We do not want you to go into ranching only to hear one night that all your cattle were taken. We intend to give you insurance cover because we consider this industry as serious.

We need prosperity in that sector because we know that if it thrives, a great deal of good will be done to our country.”

He noted that agriculture was not only a government affair, but also a private sector business.

The vice president added that the country had about 19 million cows, noting that the number was less when compared to other countries.

He lamented that the livestock sector had been neglected over the years, adding that growing grasses was a way of managing the sector.

Osinbajo stated, “At the end of this conference, we will take the recommendations and seriously begin to implement them. We are talking with the World Bank and the African Development Bank to see how they can help us. There is no way ranches will survive without grasses.

“We want this fight between farmers and herdsmen to stop and it must stop.” 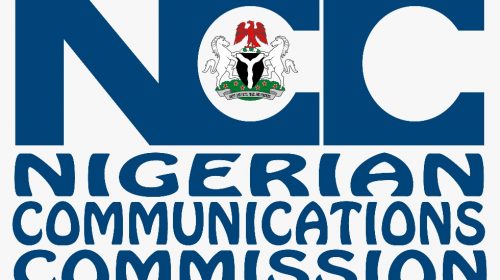 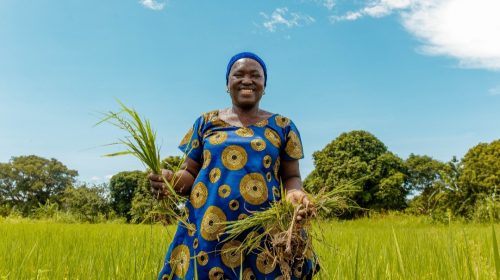 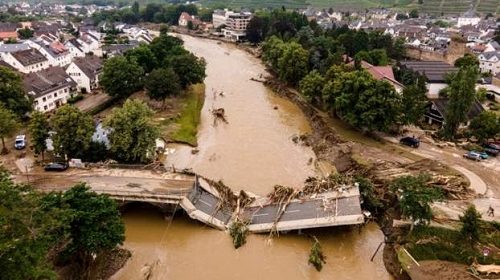