Traffic congestion suffocating business activities in Apapa area of Lagos will soon reduce following Federal Government’s plans to procure 100 locomotive wagons to aid the evacuation of goods from the ports by the railway.

Transport Minister Chibuike Amaechi announced this at the 2017 World Maritime Day, organised by the ministry in Lagos on Monday.

In his goodwill message, Amaechi said that the wagons would be operational before December

“The ministry is worried by the time waste on ports and therefore is reviewing policies with a view to improving cargo transportation.

“With effective rail transportation of goods from the ports to the hinterland, less pressure will be on the roads and goods will get to destinations more secured and at less costs,’’ the minister said.

Amaechi said that the theme of the celebration, “Connecting Ships, Ports and people’’, was aimed at building on the World Maritime Day theme of 2016 on “shipping: Indispensable to the World’’.

According to him, the theme is focusing on helping International Maritime Organisation (IMO) member states to develop and implement maritime strategies to invest in a joined-up inter agency approach that addresses the whole range of issues.

“This includes the facilitation of maritime transport, increasing efficiency, navigational safety, protection of the marine environment and maritime security.”

He said that IMO would contribute to achieving the United Nations’ Sustainable Development Goals (SDGs) as response to the challenges facing the world at the moment.

He mentioned the challenges to include increasing world population, climate change, threats to the environment, unsustainable exploitation of natural resources and threats to food security.

“Only agencies which were part of the presidential approval in 2017 that are permitted to domicile within the ports, all other agencies must come in only when they are required.

“Therefore, there is the need for all maritime agencies to synergies to improve efficiency in our ports,’’ the minister said.

He expressed regret that some of the challenges inherent in the country’s inland waterways and ports operations had affected efforts at diversifying the economy.

He added that the Federal Government approved an Executive Order on Ports Operations to improve efficiency at the facilities.

He said with regard to diversification of the economy, the Federal Government had recorded some level of success on the concessioning of Onitsha River Port while others like Lokoja, Baro and Oguta River Ports were on the Buhari administration’s priority list.

He further said that measures were being taken on regional and sub-regional levels to curb insecurity in the Gulf of Guinea. 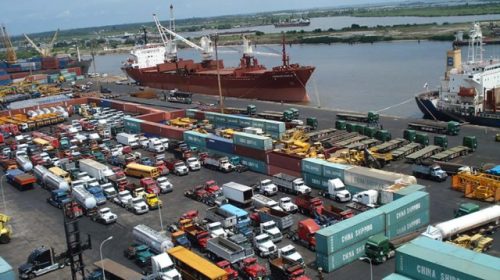 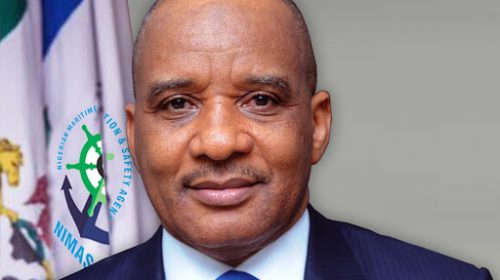 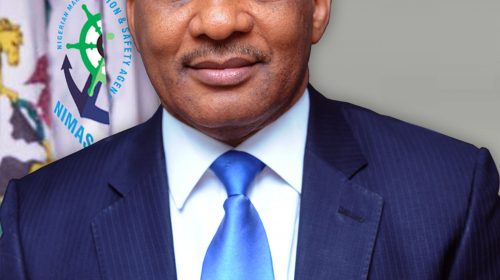