Ugwuanyi Emerges Most Efficient Governor of Year, as Airtel, NB, Others Shine at 2017 BJAN Awards It was a night of glitz, pomp and rewards for excellence as Governor Ifeanyi Ugwuanyi of Enugu State emerged as the Most Efficient Governor of the
at the grand finale of the fifth Annual Brand and Marketing Conference of Brand Journalists Association of Nigeria (BJAN), organised to reward outstanding performances by individuals, brands and service providers across the country.

At the Awards and Gala Nite held at the Nike Lake Hotel and Resorts, Enugu, recently, Governor Ugwuanyi was said to have been recognised based on his efficient revenue utilization, infrastructure development and focus on the welfare of workers

According to BJAN, the Award, which was conferred on Governor Ugwuanyi came on the heels accolades from across the country for the several milestones recorded by the administration in Enugu in the areas of infrastructure development and prompt salaries payment in the face of dwindling oil revenue which has challenged most other states in the country.

Apart from the Enugu State governor, his counterpart in the neighboring state, Abia State governor, Dr. Okezie Ikpezu went home with the Best Made in Nigeria promoter of the year, while Mr. Steve Ayorinde, Lagos State Commissioner for Information and Strategies bagged Best Information Manager (Public).

For leading telecommunications company, Airtel, it was a night of double celebration as it went home with two awards.

Also at the awards ceremony, Mr. Nnamdi John Okonkwo, MD, Fidelity Bank Plc was given the CEO of the Year, while Best Corporate Brand Manager Award went to the duo of Mrs. Nkiru Olumide-Ojo of Stanbic Bank and Mrs. Folake Ani-Mumeney of First Bank and also President, Advertisers Association of Nigeria, ADVAN.

Another notable award given at the gala night was the Most Efficient Public Office Manager award which was won by Mr. Babatunde Fowler, the Executive Chairman, FIRS..

Mr. Melvin Udosen was recognised as the BJAN Most Outstanding Member of the Year for his immense contribution.

Commenting on the award, Governor Ugwuanyi thanked the journalists for the recognition and praised the media in Nigeria for their steadfastness in helping to strengthen governance through responsible reportage.

He expressed delight at being so recognized and expressed his commitment to sustaining the development of Enugu State and its people through massive infrastructure development as critical enabler for economic development.

“I must appreciate the thoughts and efforts behind this honour. Since we assumed office on May 29, 2017, our team has challenged ourselves with the task of improving the lot of the state with the intention of leaving it better than we found it when our term is ended. It has not been easy, given the dire economic circumstances we found ourselves in after assuming office. But we realized that we cannot afford to betray the confidence reposed on us by the people by giving excuses. We concluded that as tough as the circumstances might be, with prudence and prioritization, we could achieve a whole lot,” the Governor said.

He expressed the determination of his administration to sustain the infrastructure development in the state to ensure that all sections of the state are opened up for the exploitation of the economic potentials that he hopes will empower the people, adding that with the peaceful atmosphere in the state, there are ample opportunities for improved revenue and foreign investment that will further signpost Enugu as one of the most prosperous in the country.

Ugwuanyi also used the opportunity to praise journalists, who he recognized, have defied the challenging environments under which they work to contribute to national development called on them to continue to place professionalism and truth as prime considerations in the discharge of their duties.

Giving details on why Governor Ugwuanyi was selected for the award, Chairman, Brand Journalists Association of Nigeria, Mr Goddie Ofose said a careful review of the performance of all the governors of the 36 states in Nigeria showed that the Enugu Governor was outstanding in the areas of infrastructure development. He pointed out that given the resources available to the state when compared to others, Governor Ugwuanyi has performed above peers and has lifted the state in many areas.

“We have noted the massive infrastructure development taking place in Enugu. We have also noted the attention to the welfare of workers and observed that Enugu, although not an oil producing state, has not owed workers’ salaries. The accolades from all over the country that followed the efficient utilization of the Paris Fund refund by the government was also a critical factor that earned the award for the governor. It was also important that in the face of all those commendable milestones, Enugu has risen from the sad story of the Fulani herdsmen attack of early 2016 to become one of the most peaceful states in the country,” Mr Ofose stated.

He added that the award has been instituted to encourage responsive governance as a means of deepening the values of democracy and encouraging governors and political leaders towards creatively and responsively managing the affairs and resources of the states they govern for the good of the people.

The Brand Journalists’ Association of Nigeria is the umbrella body of practicing journalists covering Brands, Public Relation, and Marketing Communication beats in Nigeria. 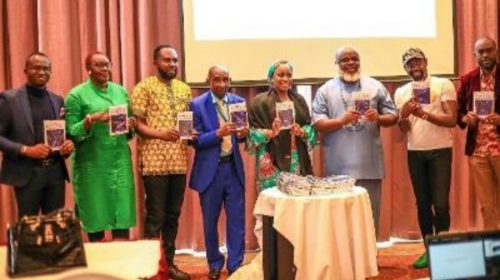 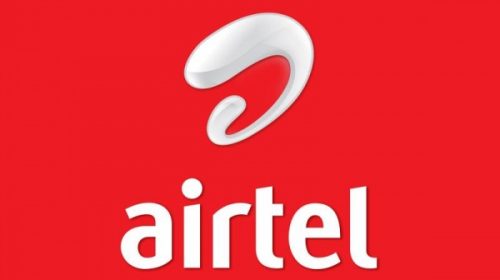 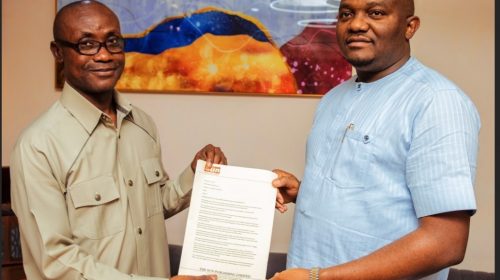