As part of its continuing support of the Nigeria Drug Law Enforcement Agency (NDLEA), the United States government on Wednesday donated seven vehicles and a variety of technical equipment to the Nigerian counter-narcotics agency.

At a brief ceremony in Lagos, Consul General F. John Bray emphasized the importance of law enforcement cooperation between the United States and Nigeria in the fight against drug trafficking and abuse in Nigeria.

“We are pleased to support the NDLEA in its efforts to fight drug trafficking. We share the same objective of ridding our societies of the harmful effects of narcotics trafficking and illicit drug use,” said U.S. Consul General F. John Bray, who handed over the vehicles to the NDLEA Director of Training and Manpower Development Dr. Linus Opara.

Since the establishment of the NDLEA in 1990, the U.S. Mission to Nigeria has partnered with the agency and has increased U.S. bilateral assistance for combatting narcotics trafficking in Nigeria. In the past four years, the United States has provided more than US$10 million in training and equipment to the NDLEA.

In May 2016, the U.S. government donated eleven pick-up trucks and transport vans to the NDLEA. This brings to 18 the total number of vehicle donations to the agency within the last 18 months.

The U.S. Consulate General in Lagos, in partnership with the U.S. Africa Command (U.S. AFRICOM) and the Bureau of International Narcotics and Law Enforcement Affairs, has sponsored over 100 training courses since 2013 for the NDLEA, and trained 1,580 students. The agency has received training in intelligence, evidence collection, management skills, tactical skills, and instructor training. 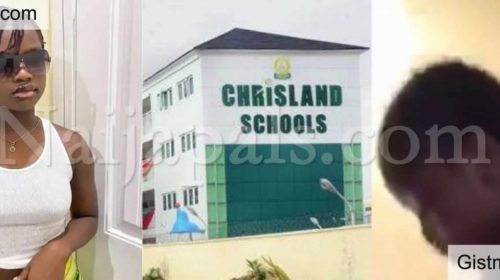 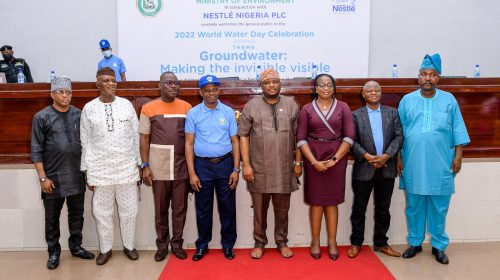 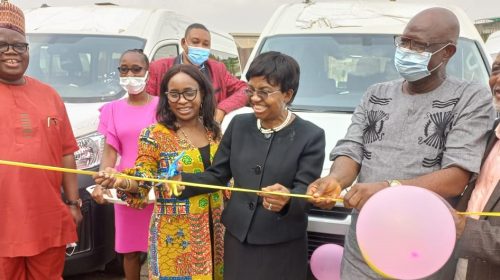 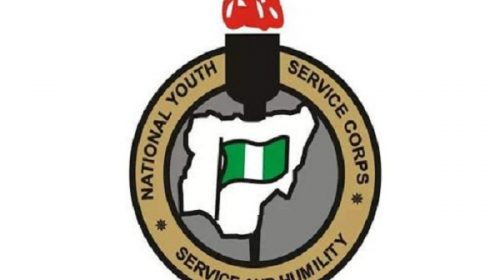