According to the government, recent tests conducted by the Federal Ministry of Agriculture and Rural Development showed that most imported rice and poultry products were poisonous, as the commodities had been stored for several months before being shipped to Nigeria and neighbouring countries.

It also stated that the different varieties of rice currently consumed in Nigeria were smuggled based on submissions by the Consumer Protection Council that it had not seen any ‘Form M’ for rice importation since the beginning of this year.

An ‘e-Form M’, as it is popularly called, is a mandatory documentation process put in place by the Federal Government through the Federal Ministry of Finance and the Central Bank of Nigeria to monitor goods that are imported into the country as well as enable collection of import duties where applicable.

Speaking in Abuja at a stakeholders’ engagement programme on how to stop the importation and smuggling of frozen poultry and rice into the country, the Minister of State for Agriculture and Rural Development, Senator Heineken Lokpobiri, noted that it was the duty of the government to protect citizens against any form of harm.

“For imported rice, we don’t know how long it had been in the exporters’ silos. Recently, one country decided to bring in a shipload of rice into Nigeria so that we can use it to support the IDPs (Internationally Displaced Persons) in the North-East, but when we subjected the rice to a test, we discovered that the rice was actually poisonous. This means that most imported rice have been in silos for 10 to 15 years and have no nutritional value,” Lokpobiri said at the forum.

He said government will no longer accept foreign brands of rice from donors to IDPs in the north east.

“It is better for us to eat a smaller quantity of nutritious rice than for us to take poisonous shiploads of rice. Also, we discovered that chemicals used for smuggled poultry products are the ones used for embalming corpses. So what we want Nigerians to know is that anybody who eats smuggled poultry products is actually embalming himself while still alive,” the minister of state added.

Lokpobiri told participants at the event, including operators of superstores and international hotels, that enforcement officers from agencies of the Federal Government would start visiting their outlets to ensure that smuggled and illegally imported products were not sold to Nigerians. 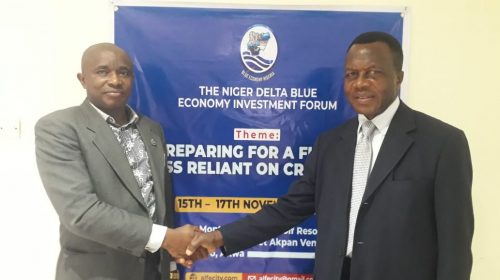 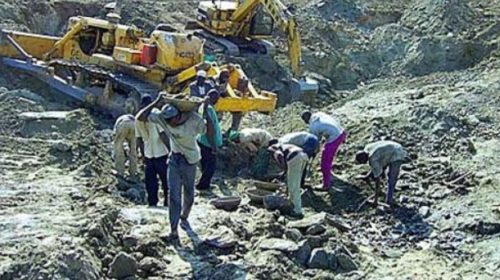 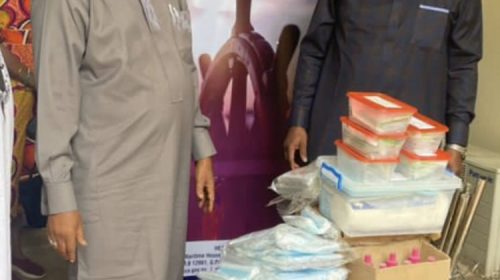