No fewer than 21 vehicles were destroyed on Wednesday after a fuel-laden tanker exploded on the FESTAC link bridge in Amuwo Odofin, Lagos State.

The fire, which started around 12pm, was also said to have consumed five motorcycles.

PUNCH Metro learnt that the truck was ascending the bridge en route from Apple Junction when it suddenly descended.

It was gathered that the tank subsequently fell off, spilled its contents on the bridge and went up in flames, which spread to vehicles on the road. Some cars being sold at a nearby shop were also affected.

The LASEMA General Manager, Mr. Adesina Tiamiyu, said no life was lost, but a person was injured.. 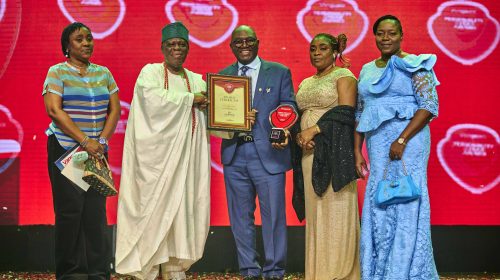 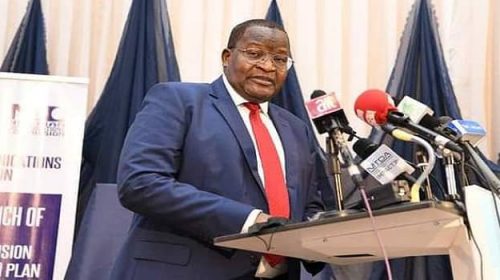