By Ngozi Onyeakusi– The International Securities Services Association (ISSA) announces the appointment of Mr. Haruna Jalo-Waziri, the Chief Executive Officer of Central Securities Clearing System (CSCS) Plc, as the representative of the global community of Central Securities Depositories (CSD) on the Operating Committee of the ISSA, with immediate effect.

The Operating Committee of the ISSA, chaired by Mr. Jyi-chen Chueh, Executive Director, Standard Chartered Bank, is the pivotal Committee of the ISSA saddled with the responsibility of providing technical support and execution to the Executive Board of ISSA in proposing, executing and managing work projects aimed at advancing securities services, globally.

In conveying the appointment, Parry Colin, the Chief Executive of ISSA noted, “we are delighted that Jalo has agreed to be a member of the ISSA Operating Committee going forward. We welcome him as the representative of the World Forum of Central Securities Depositories (WFC) to the Committee”. Parry noted the value proposition of nominating and appointing Jalo to the Operating Committee of ISSA, including his leadership role in the Nigerian CSD and his understanding of ISSA as core member. He expressed excitement at Jalo’s appointment, as he looks forward to his invaluable contributions towards delivering on the audacious mission and strategic objectives of the ISSA, going forward.

In reacting to his appointment, Mr Jalo-Waziri noted; “this is a clarion call to service in an industry that I am most passionate about. It is my pleasure to have been nominated and appointed to join the esteemed professionals on the Operating Committee of the ISSA and I look forward to working with colleagues, with diverse global experience in actively promoting forward-thinking solutions that create efficiencies and mitigate risk within the global securities services industry.”

For more than 40 years, ISSA has made significant contributions to the development of the worldwide securities services industry by facilitating the interaction among market participants and providing leadership in the formulation and promotion of best practices in the post-trade securities services. 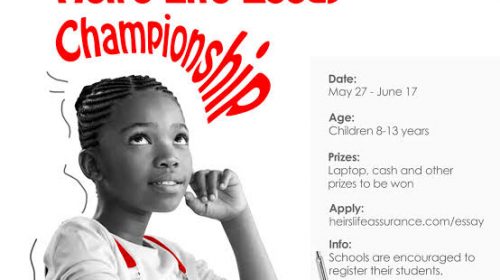 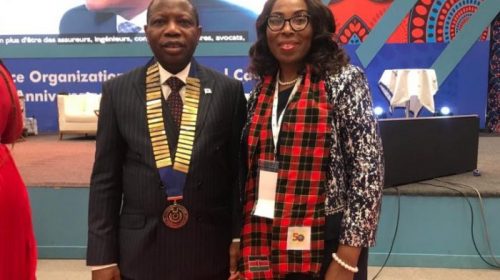