Deborah: A deep wound in the soul of our country — Pat Utomi Professor Patrick Utomi has condemned the killing of Deborah Samuel, a student of a college in Sokoto State over alleged blasphemy, describing the incident as “a deep wound in the soul of our country”

Deborah was killed in a mob action on the School premises after she was accused of insulting the prophet Muhammad (SAW) during a hot argument with her colleagues during school hours.

Pat Utomi, in a statement he personally signed and Titled, “A TIME TO LEAD”, blamed the current insecurity bedevilling the country on a lack of worthy leadership. He noted that Nigeria is truly at a crossroads and anyone who fails to take a stand is not worthy of the people.

He said, “The incidents in Sokoto in the last two days have opened a deep wound in the Soul of our country. The only thing that can heal this deep gash now is leadership and truth, like the sore in the saying by the founder of the caliphate Uthman Dan Fodio,. Only truth can heal this one. This is open sore Conscience. The blood of innocents is crying to God for Justice”.

“Our country is truly at a crossroads and no one who fails to take a stand can be considered worthy of the trust of the people.”

As a Nigerian who has grown up Pan-Nigerian in cities like Kaduna, where I was born, Jos, Maiduguri, Kano, Gusau, Onitsha, Ibadan, Lagos and Nsukka, apart from my ancestral home in the Midwest, in the Northwest, North Central, North East, South West, South East,  and  South-South, and for decades pursued a career in crafting accommodation of one another I recognize clearly that if those who seek power, truly lead, we would not be in this recursive mode of one step forward, three steps backwards.”

“All must now speak up on the future of how we live together. We cannot continue to play the Ostrich.

I fully understand the widespread sentiment of many I run into that crunch time in the question of whether to break up or Live together in dignity has arrived and that a referendum is more important now than an election.

“I am pained by our arrival at this point but cannot ignore the passionate sentiment.”

Deborah Samuel has since been laid to rest in Niger state amid tears. The Sokoto state government has imposed a one-week curfew after youths protested the arrest of the perpetrators. 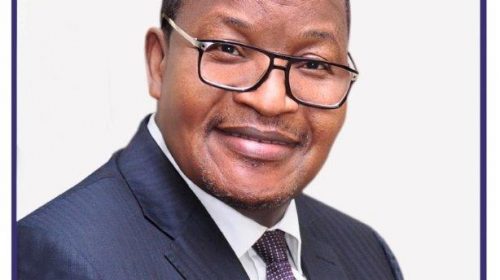 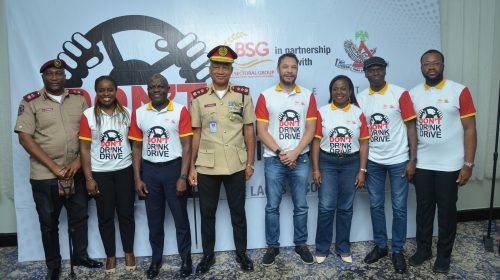