The Senator representing Abia Central Senatorial Zone Chief Theodore Orji has donated 1000 cans of modern fertilizer to farmers in the zone.
Orji who is also the Vice Chairman of the Senate committee on agriculture said the gesture was to improve crops yield in the state.
Experts say 200 cans of the fertilizer would be able to fertilize 200 acres of land which according to them would translate to fertilizing 1000 acres of farm land.
Media Assistant to the Senator, Don Obinna told the Nigerian Association of Agricultural Journalists (NAAJ) in Lagos the gesture was in line to eradicating, poverty, hunger and child/ mortality rates in the senatorial zone which according to him was in line with the philosophy of the senator.
He said: “In agriculture, Abia state is 65per cent farmers when one looks at Isiala-Ngwa North and South that produce enormous pineapple needs of the state. All the six Local Governments in the State are agrarian, capable of feeding the state and beyond.”
Beyond the provision of fertilizer to farmers in the state, the senator has provided motorized boreholes in some of the constituencies which could enhance agriculture, he stated.
In infrastructure, Obinna said the senator had facilitated the rehabilitation of the Umuahia–Ikoto Ekpene road adding the construction of roads in the constituency including Atta /Emeke/ Nkporo; Umuakanu road in Emenke Ibeku community, Umuahia North; Umuagu road with a link bridge built are in progress.
According to him, many communities have been connected to the national grid including the Ahiaba Okpala, Isiala Mvosi – Amagu communities all in Isiala Ngwa south, and another in Umudike in Umuahia.
The media assistant also disclosed over 480 students of the constituency had benefited from the first phase of the senator Theodor Orji Annual Scholarship Scheme spread across the six LGAs of the zone, including an indigent blind person.
“We did a survey on what we lose on the road, we realized that annually, Abia state losses about N3billion because that is the only road that connects Abia state and Akwa Ibom state, what senator Orji did, immediately he became the senator was to call the attention of the Federal Government since there was no previous plan on ground to build the road”
“Himself and the Honourable member for Ikwuano/Umuahia in the Federal House of Representative, contacted Federal Road Management Agency (FERMA), and Works Minister who inspected the road, and promised they were not going to fix the road now but would carry out a palliative measure, today, the road is motorable”, he explained adding movement from Abia state to Akwa Ibom state has been made easy
Meanwhile, the media adviser has the call by the Concerned Citizens of Nigeria (CCN) on the Federal Government to resume Senator Orji’s arrest and prosecution over alleged N2.6bn misappropriation was baseless. He urged members of the public to disregard such call.
The group led by one Taiwo Akinyele had published in Authority newspaper of Sunday 22nd September, 2017, Punch newspaper of Monday 23rd September, 2017 and some various online news portals with headlines: N2.6bn fraud: group urges FG to resume Sen. Orji’s prosecution; group seeks Orji’s arrest, prosecution over alleged N2.6bn misappropriation.
Obinna said the reason for being silent since the publications was to conduct and conclude a comprehensive search with the Corporate Affairs Commission (CAC) to ascertain the true status of this so called association in order to enforce civil right.
According to him, the objective was to bend their self-esteem and demand for a withdrawal and apology to be published in three (3) national dailies within a specific time or face the consequences.
“We thought this approach sensible as we believe that it will put an end to false petitions of misappropriation against the senator to the Economic, Financial Crimes Commission (EFCC) by the group to bring his political image and integrity to disrepute”.
He said the group was a false name with no contact address or phone numbers, except a Facebook page and a dormant website created to give meaning to the unregistered fake group. 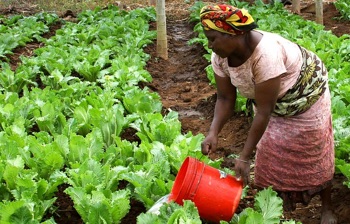 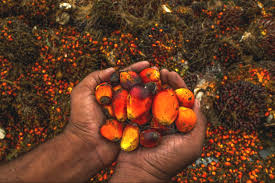 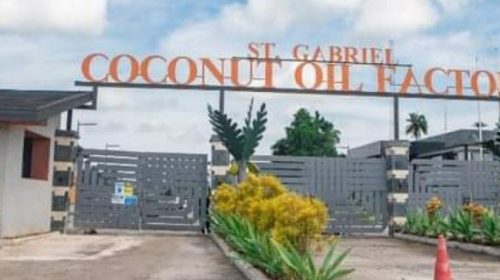